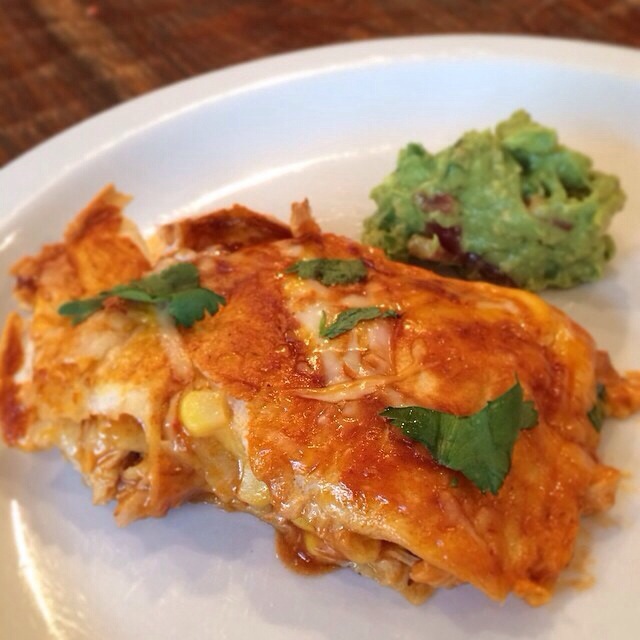 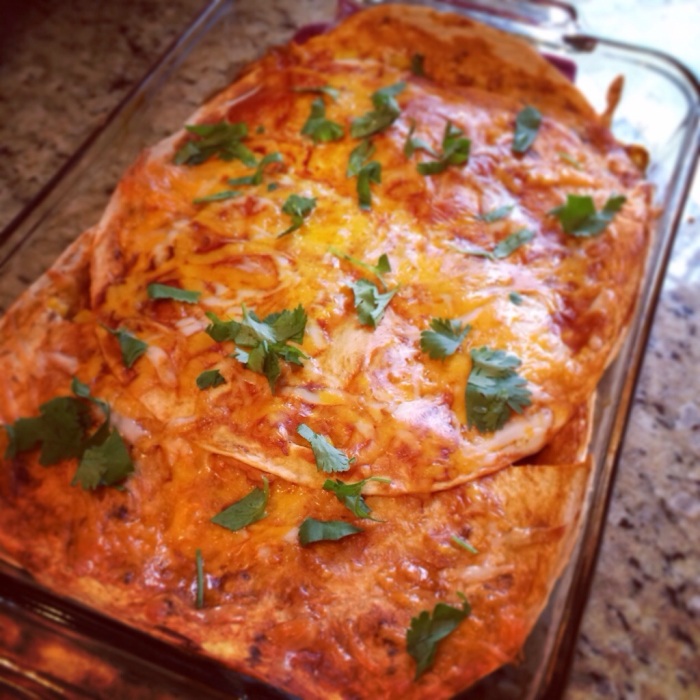 It’s Cinco de Mayo, right?  I say, why not post a recipe that has a little heat in honor of that battle won between Mexico and France way back in 1862?  Actually, from the minor research I completed on Cinco de Mayo,  it seems that this is a day for celebration mainly in America.  A day to celebrate Mexican culture and heritage.

I’m not sure how authentically Mexican this casserole is (probably zero), but it sure tastes good.  I use large, burrito style flour tortillas to cover the baking dish like you would with lasagna noodles.  I also use a mixture of shredded rotisserie chicken, frozen yellow corn, some sliced jalapeno and enchilada sauce as the meat layer.  Each layer gets a combination of shredded cheddar and mozzarella cheese, but you could use pepper jack or monterey jack cheese too.  Top it all off with some cilantro and you’ve got a pretty damn good casserole that could rival some restaurant enchiladas.

I use canned enchilada sauce, but am thinking of venturing into the process of making my own.  I don’t think it is difficult, just time-consuming.  If I find a recipe that works, I will let you know!

What do you need to make this casserole:

1 small can of enchilada sauce (I used red, but you could use green — spicy or mild depends on your preference)

2 Cups shredded, cooked chicken (I used rotisserie, but you can use anything you have)

1 Cup each, shredded cheddar and mozzarella

Preheat your oven to 350 degrees and spray a 9 x 13 glass baking dish with cooking spray.

Pour about 1/3 of the enchilada sauce into the bottom of your baking dish.  Layer on 1-1/2 tortillas on top of the sauce.

In a medium bowl, mix together the chicken, sliced jalapeno, the frozen corn and 1/3 of the enchilada sauce.

Spread 1/2 of this mixture on top of your first layer of tortillas in as even a layer as possible, making sure there is some sauce on all of the tortillas underneath.  Add 1/3 of your cheese on top of this layer. 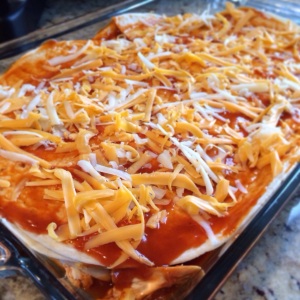 Bake for 20-30 minutes, or until the cheese on top is bubbly.  Remove from the oven and allow to cool for about 10 minutes before slicing into lasagna sized pieces.  Top with chopped cilantro and add a side of sour cream or guacamole.

Looking for a recipe? 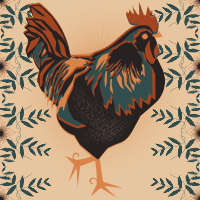 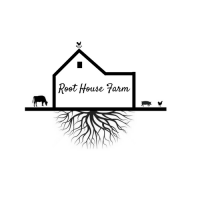 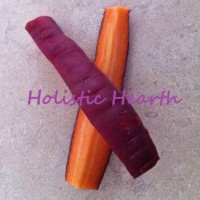 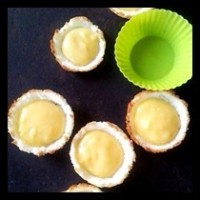 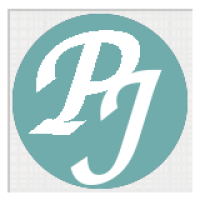 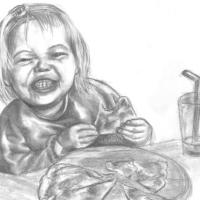 adventures in the kitchen and beyond

My adventure with cooking

My journey to becoming a better version of myself: physically, mentally and emotionally.

Bringing your grandmother's comfort food out of her recipe box and into your gluten-free life!

Baking Joy Into Every Gluten-free Bite

My journey with multiple myeloma and a simple life.